No Result
View All Result
Home What To Watch 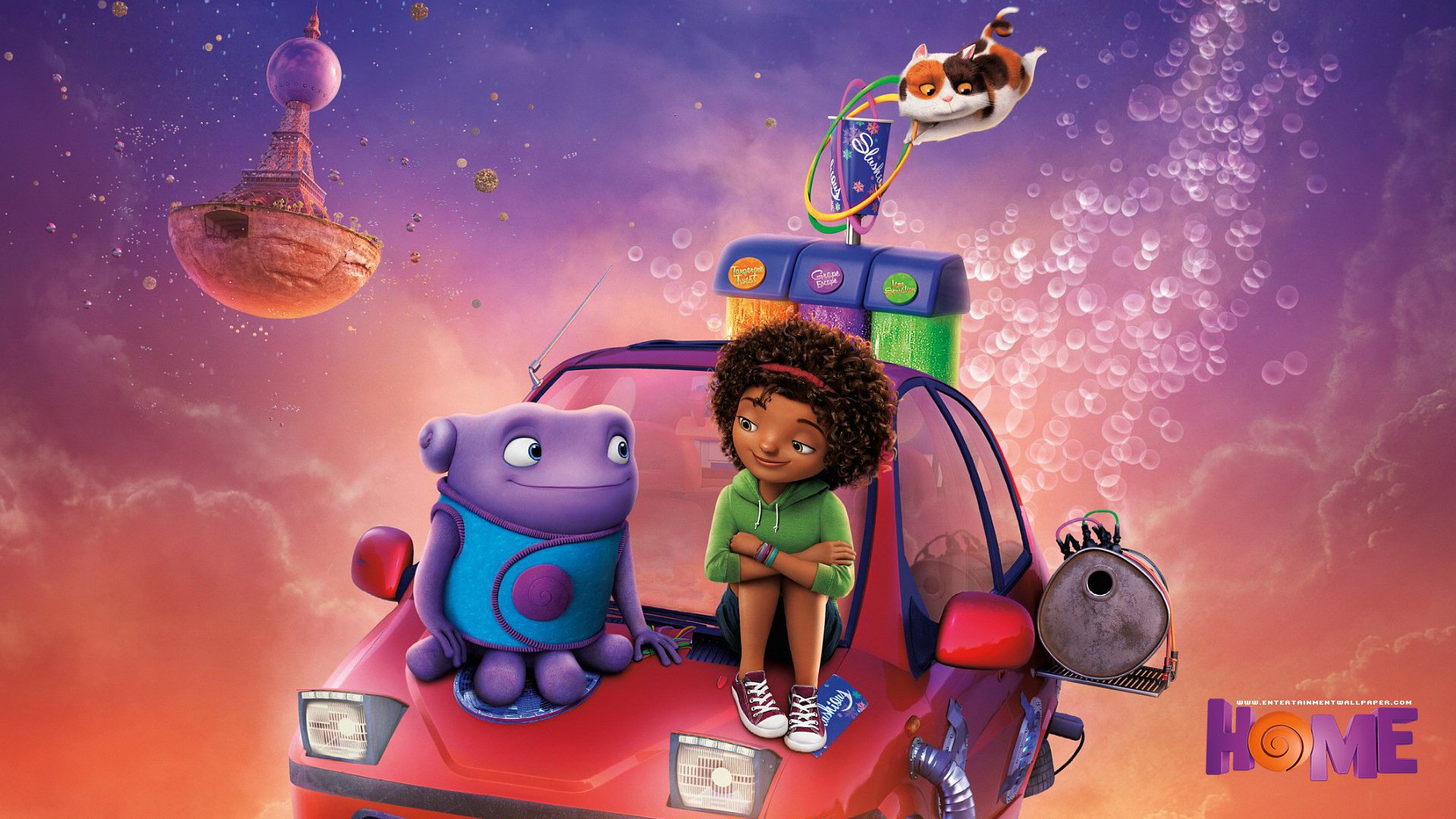 The 2015 film, Home, was such a hit and was said to be adorable, and fun for the whole family. Many subscribers are wondering if and when Home will be available on Netflix streaming, well we are here to answer all of your questions.

Home is a 2015 animated comedy film by Dreamworks Animation that was directed to be enjoyable for the whole family. The film is loosely based on a Adam Rex’s 2007 children’s book The True Meaning of Skekday. Home is directed by Tim Johnson, and produced by Chris Jenkins and Suzanne  Buirgy, with screenplay by Tom J. Astle and Matt Ember. The film was originally released in the beginning of March 2015 at the Boulder International Film Festival, and later released at the end of March 2015 for theaters across the United States.

When an alien race called the Boov come to Earth, the aliens attempt to takeover the planet, and relocate all of the humans that currently live on Earth. The only remaining human is a little girl named Tip who had managed to hide from the aliens during the takeover. Tip runs into one of the Boov aliens named Oh, and they instantly are not compatible. With the mistrust, and confusion of what each other are, Tip and Oh do not initially get along, until Tip learns that Oh is not like the other Boov aliens, and is seeking a friendship. The distrust between the two fades, and Oh helps Tip to find her mother. The two do not know that the Gorg, who are alien enemies of the Boov are on their way to attack Earth and take it over as their own. The two must fight through all the choas and stick together through it all.

The cute and touching film Home was a favorite for many younger children, but also had some deeper meanings that touched many adults also. Home is available on Netflix streaming for all current subscribers to watch. Enjoy Home while you can!

No Result
View All Result

© 2020 NetflixInsider.com - Your guide to the latest and greatest on Netflix.com

Legal Notice: Please note everything on this site is completely unofficial and may be horribly wrong. Netflix does not endorse us, moderate us, or own us in any capacity. All promotional material including but not limited to trailers, images and videos are all copyright to their respective owners. Netflix is a registered trademark of Netflix, Inc USA. All Rights Reserved.